Leading The Charge For Justice 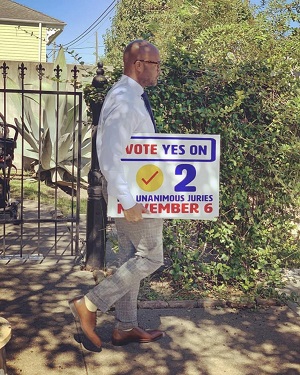 "This president and this current DA may try to deflect from the true issues of racism in this nation and in our legal system by instead choosing to villainize Americans arguing that black lives must matter too, but we must root out all vestiges of white supremacy in our systems and institutions. The culture of the Orleans Parish DA’s Office must change so that we can achieve real justice for victims and others caught up in the criminal justice system" - Jason

The District Attorney’s Office has been guided by a win-at-all-cost culture that prioritizes high conviction rates, artificially set high screening acceptance rates and harsh sentencing over more effective approaches that are proven to reduce crime. 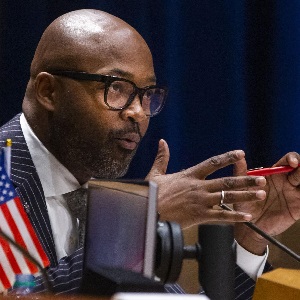 As Chair of the City Council Criminal Justice Committee, Jason has led the fight against the current DA and his regressive and abusive policies.

For more than 20 years Jason has been speaking truth to power and fighting for the rights of the people of this city.

He will continue to press that case as District Attorney.